Roadvent provides a viable, turnkey solution for local authorities to effectively improve air quality at pollution hot spots by reducing high levels of harmful emissions from both combustion and electric vehicles in AQMA’s. The system sucks up fumes and brake and tyre dust at the road surface directly beneath the tailpipe and in between tyres, preventing those emissions from being inhaled by pedestrians, cyclists and even drivers. The polluted air that is captured passes a filtration process at the system’s ‘air cabinet’ on the roadside, which then releases cleaned air. The testing results have proven that Roadvent effectively reduces human exposure to vehicle emissions by 91%, once captured it filters all major target pollutants, including but not limited to, Particulate matter including PM2.5 & PM10, Nitrogen oxides (NOₓ ), Volatile Organic Compounds (VOCs) and many more.

Thomas dedicated years to developing the Roadvent system, which has the potential to save and improve millions of lives on a global scale.

‘We are both proud and excited by the scientific validation Roadvent has received. We now have an opportunity to improve air quality for communities worldwide.’

Thomas highlighted how the system is suited for drive-throughs at fast-food outlets, schools, bus stops, busy junctions, hospitals, and other places where many vehicles are idling simultaneously.

‘The in-road venting system can be installed outside schools and along stretches of road which suffer from the worst motor traffic pollution,’ said Thomas

‘We look forward to working with governments, councils and employers to act now. Our focus is to prevent any more unnecessary deaths, reduce pollution-related illnesses and help people lead longer, happier and healthier lives.’

Through a series of controlled experiments carried out at the world’s first Roadvent installation, located at UTAC Millbrook Proving Ground, Bedford, UK – by scientific experts from an independent firm, Cambustion UK, they have been able to quantify and verify the solution’s efficacy to capture and clean polluted air directly from the roadway.

Thomas explained that the new system has been eight years in development and is endorsed by prominent academics.

Professor Frank Kelly, Faculty of Medicine, School of Public Health & Battcock Chair in Community Health and Policy- PhD, at Imperial College London, commented: ‘Although progress has been made in reducing vehicle emissions in urban locations, hotspots still exist where traffic is idling or moving slowly. To date, there has been no effective way of removing pollution at the roadside other than banning vehicles, such as in the Clean Streets Programme. Roadvent provides a promising viable alternative to banning traffic as the system sucks up pollution at the road surface before it can disperse to nearby pavements. Early tests of the system demonstrate significant reduction in nitrogen dioxide (NO2) concentrations, one of the major pollutants emitted from diesel vehicles.’

Professor James Lee, Atmospheric Chemistry, York University, stated: ‘It has been really nice to see the system in operation. The data from the testing is compelling, showing the system to take the levels of nitrogen dioxide (NO2) from an unhealthy amount above the limits as recommended by the World Health Organisation to below those limits. If that was to be rolled out worldwide, it could make a remarkable difference. I believe it should be taken forward, and I think Pollution Solution has done a great job in the production.

Thomas concluded his presentation by inviting WCRAQ members to visit Millbrook to see the Roadvent systems in action. Please get in touch with David Lewis at dl@pollutionsolution.co.uk, should you wish to attend. 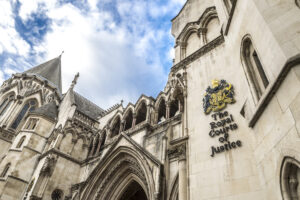 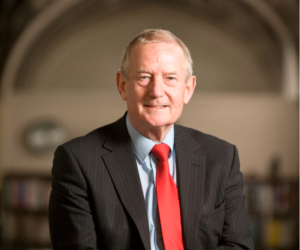 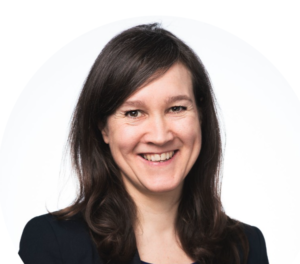