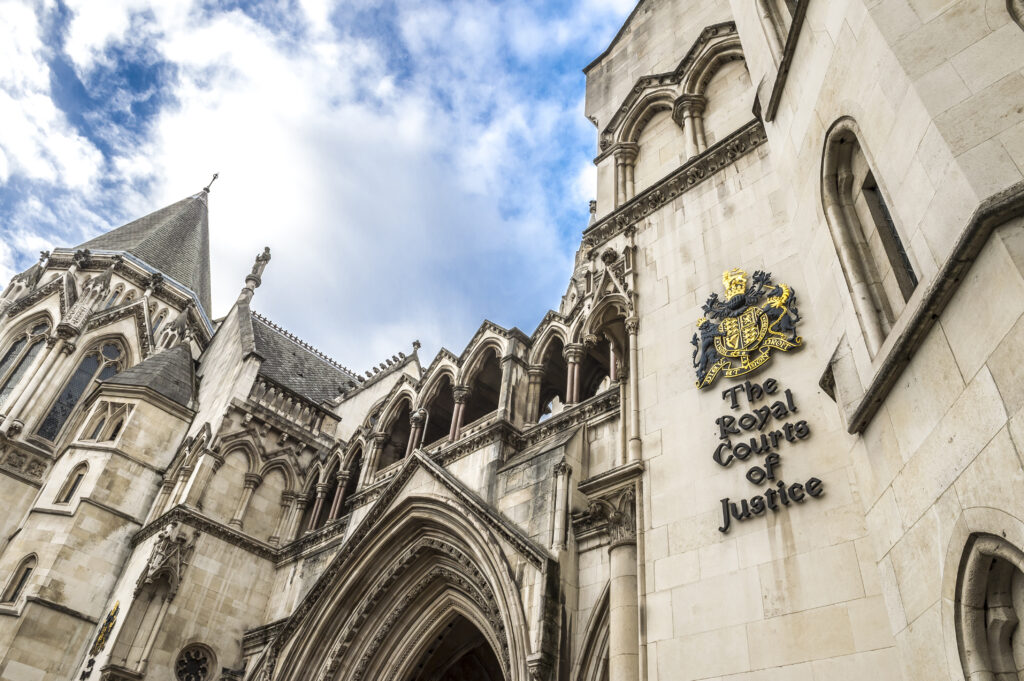 In a landmark victory for climate justice, the High Court has ruled that the Government’s Net Zero Strategy breaches the Climate Change Act. The three legal challenges brought by ClientEarth, Friends of the Earth, Good Law Project and environmental campaigner Jo Wheatley were heard together at the Royal Courts of Justice in June.

In a judgement published – amid the Met Office’s first-ever red alert for extreme heat – Mr Justice Holgate finds that the Net Zero Strategy, which sets out plans to decarbonise the economy, doesn’t meet the Government’s obligations under the Climate Change Act to produce detailed climate policies that show how the UK’s legally-binding carbon budgets will be met.

It also finds that parliament and the public were effectively kept in the dark about a shortfall in meeting a key target to cut emissions.

The ruling states that Greg Hands, the Minister for Business, Energy and Industrial Strategy responsible for signing off the Net Zero Strategy, didn’t have the legally required information on how the Government would meet carbon budgets. However, he nevertheless approved the strategy.

Now that it’s been found unlawful, the Government will have to update its climate strategy to include a quantified account of how its policies will achieve climate targets based on a realistic assessment of what it actually expects them to deliver. The updated strategy will have to be presented to parliament for scrutiny by MPs.

The refreshed plan should include sound policies that stand up to the scrutiny of the Climate Change Committee (CCC), which recently found that credible plans exist for just two-fifths of the Government’s required emissions reductions. The judgment strengthens the critical expert role of the committee by stating that their advice must be given “considerable weight”.

During the court proceedings, it emerged that behind-the-scenes calculations by civil servants to quantify the impact of emissions cuts from policies in the Government’s Net Zero Strategy did not add up to the reductions necessary to meet the sixth carbon budget – the volume of greenhouse gases the UK can emit during the period 2033-37.

This 5% shortfall over the sixth carbon budget is significant in climate terms and totals around 75 million tonnes of CO2e – equivalent to almost the total annual emissions from all car travel in the UK*. It’s also possible that a realistic estimate of the shortfall would be much greater than 5%, given concerns raised at the hearing about the robustness of the methodology used for the calculation.

These figures were not shared with parliament or made available for public scrutiny. The judgment stresses the importance of government transparency and parliamentary accountability’s essential role in tackling the climate crisis.

Sam Hunter Jones, Senior Lawyer at ClientEarth, said: ‘This decision is a breakthrough moment in the fight against climate delay and inaction. It forces the Government to put in place climate plans that will actually address the crisis.

‘The court has emphasised that the risks to delivery of the UK’s climate targets are ‘all- important’ – the Government must now address those risks when it prepares a revised strategy that meets the requirements of the Climate Change Act.

‘This is also an opportunity to move further and faster away from the expensive fossil fuels that add to the crippling cost of living crisis people face.

‘The decision confirms that the Government must show how its plans will deliver the carbon budget targets in full.

‘Its approach must also be realistic and based on what it actually expects its plans to achieve. And the Government must set out the emissions reductions expected from its individual policies so that the public and parliament can properly hold it to account. This is a huge win for climate justice and accountability.’ 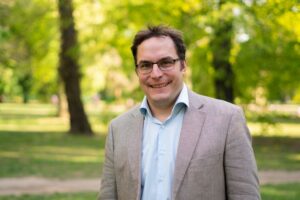 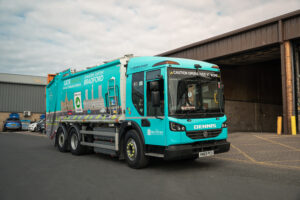 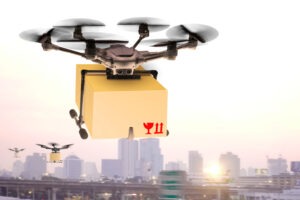