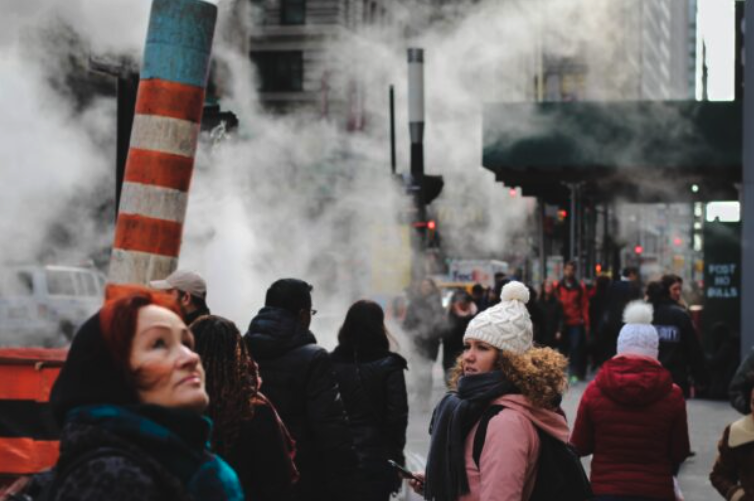 A top EU court adviser has said that individuals should be able to demand compensation from EU governments over harm they suffer as a result of illegal air pollution.

The opinion, by Advocate General Kokott, was issued to guide an ongoing court case in France, in which a citizen is asking for €21m in compensation for damage to his health caused by air pollution.

Kokott’s opinion confirms that people have an individual right to clean air and can claim damages based on that, if certain tests have been met.

Environmental lawyers have hailed this latest step towards protecting the right to healthy air for people across the EU.

ClientEarth lawyer Irmina Kotiuk said: ‘Advocate General Kokott has reiterated that air quality has profound links with fundamental rights – and when those rights are infringed, people have the right to take their government to task and demand compensation for harm they suffer.

‘Individuals have the right to breathe clean and healthy air and there are specific EU laws designed to guarantee this. But across the bloc, governments are failing people, with lifelong impacts, and shocking rates of premature deaths. This legal confirmation that there are routes to hold those in power to account is a major breakthrough in the fight for clean and healthy air.’

The EU is in the process of updating the Ambient Air Quality Directive (AAQD) – its key air pollution law. ClientEarth’s lawyers say that the revised law should include a clear legal framework to clarify how people can hold their governments accountable for damage wrought on their lives by illegal air pollution.

Irmina Kotiuk said: ‘People everywhere in the EU are suffering the cumulative harm of constant exposure to air pollution. We need to move past an era where this is somehow considered acceptable. Legal mechanisms to hold those in charge accountable are major part of the route forward.’ 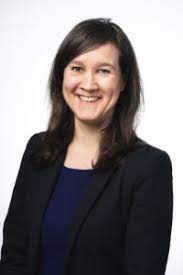 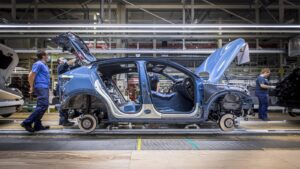