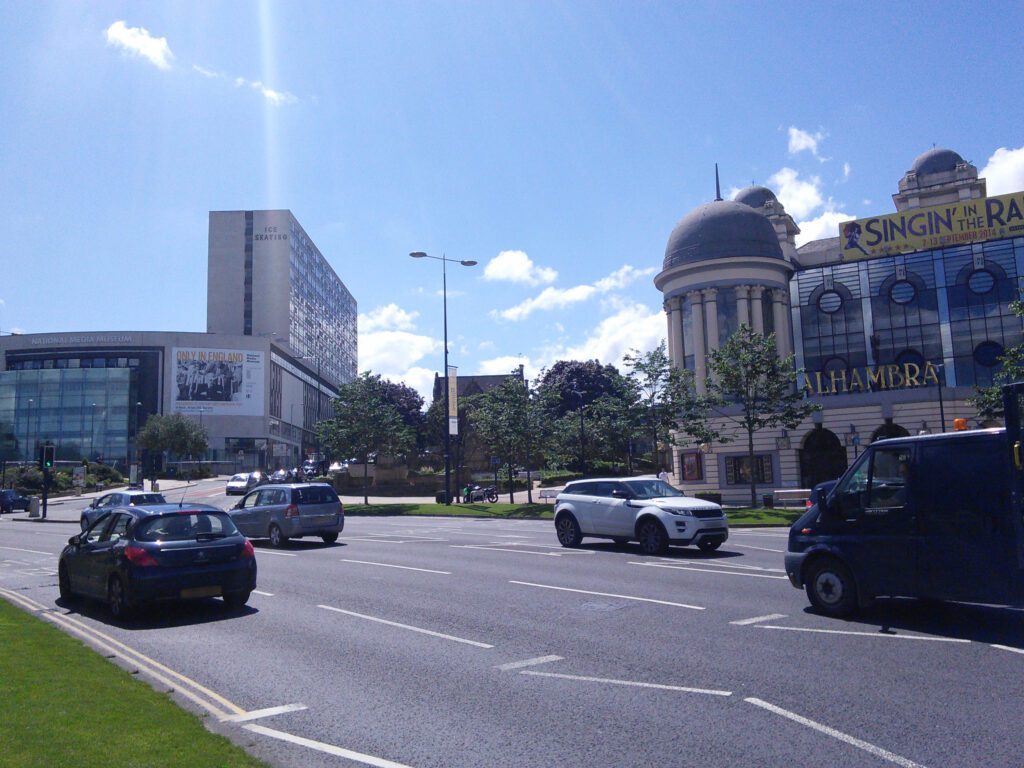 The Bradford Clean Air Zone is now in operation, which means there will be a daily charge to drive into the zone for vehicles that do not meet the required emission standards.

The charges will not apply to compliant vehicles, passenger cars and motorbikes, or those awarded an exemption. By using a daily charge for entering the zone, older, dirtier vehicles will be discouraged from entry, consequently improving air quality across the District.

Air pollution is a severe risk to our health. To combat this, the Government is introducing Clean Air Zones in cities across England to improve air quality and the health of people who live and work there.

Bradford has been identified by the UK government as exceeding air pollution levels at several locations across the city. Many of these locations are in inner-city areas. where the most disadvantaged wards are located and where there are high numbers of young people under the age of 16. So, improving air quality in these areas would help those most affected by air pollution.

It is estimated that poor air quality is associated with 33% of childhood asthma cases in Bradford, and research shows that disadvantaged communities in Bradford bear the most significant health burden from pollution whilst being the least likely to own a vehicle. The most extensive improvements in air quality from the clean air zone will be at Bradford schools, in the health of children, their families and school staff.

‘Research from Born in Bradford over the past 15 years has given us vital evidence on the harmful effects of pollution on the health of children and families living in the city,’ explained Professor Rosie McEachan, Director of the study.

‘We have found pollution stunts the growth of babies harms brain development and causes a huge burden of asthma within the city. The families most at risk are those living in inner city areas, who already have poorer levels of health. Initiatives to reduce pollution, like the Bradford Clean Air Zone, are urgently needed to clean up the air we breathe and should result in a measurable improvement in the health of Bradford residents.’

The Bradford Clean Air Zone has been designed around those areas where air pollution levels exceed the legal limit. It is expected that an average of 140,000 vehicles per day will drive through the Bradford CAZ.

The support of local businesses who have already upgraded their vehicles means that the chargeable non-compliant vehicles are predicted to be 4% of all traffic. The CAZ is expected to reduce nitrogen dioxide (NO2) by 35 per cent and CO2 by 147,000 tonnes.

Bradford Council has worked closely with local businesses and transport operators who, in advance of the CAZ launch, have already upgraded to cleaner vehicles, thanks to over £30m of Government funding.

Cllr Susan Hinchcliffe, Leader of Bradford Council said: ‘Bradford is acting on a Government directive to implement a charging Clean Air Zone. We know that air pollution levels are too high and have damaging impacts on the health of too many of our residents, and there’s no escaping that fact.

‘After protracted negotiations with Government, the CAZ has been designed very carefully to exempt private cars, motorbikes, and local businesses, while having an immediate and material impact on the air we all breathe. We have to stop polluting commercial vehicles from outside the District using Bradford as a de facto motorway, coming through the District but not stopping to do business here.

‘The support from transport operators in the District has been incredible. 92% of taxis in Bradford are already compliant, along with over 370 buses meeting clean air zone standards.

‘The Clean Air Zone will substantially reduce air pollution in Bradford and improve the health of residents, their families and our communities.’

Any revenue from the introduction of the Bradford CAZ will be reinvested in further programmes in the District to reduce harmful emissions. This may include support for zero-emission buses, further help for residents and businesses to upgrade their vehicles, the development of hydrogen in the District and support for schools to reduce emissions in their areas.

You can check your vehicles on the Government website: https://www.gov.uk/clean-air-zones

All information on the Bradford Clean Air Zone can be found on the website: 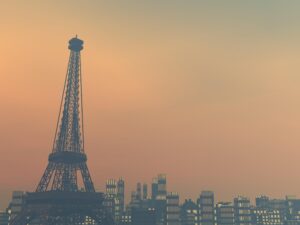 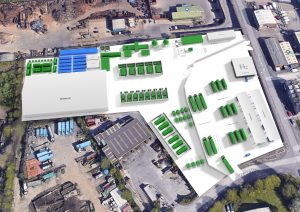