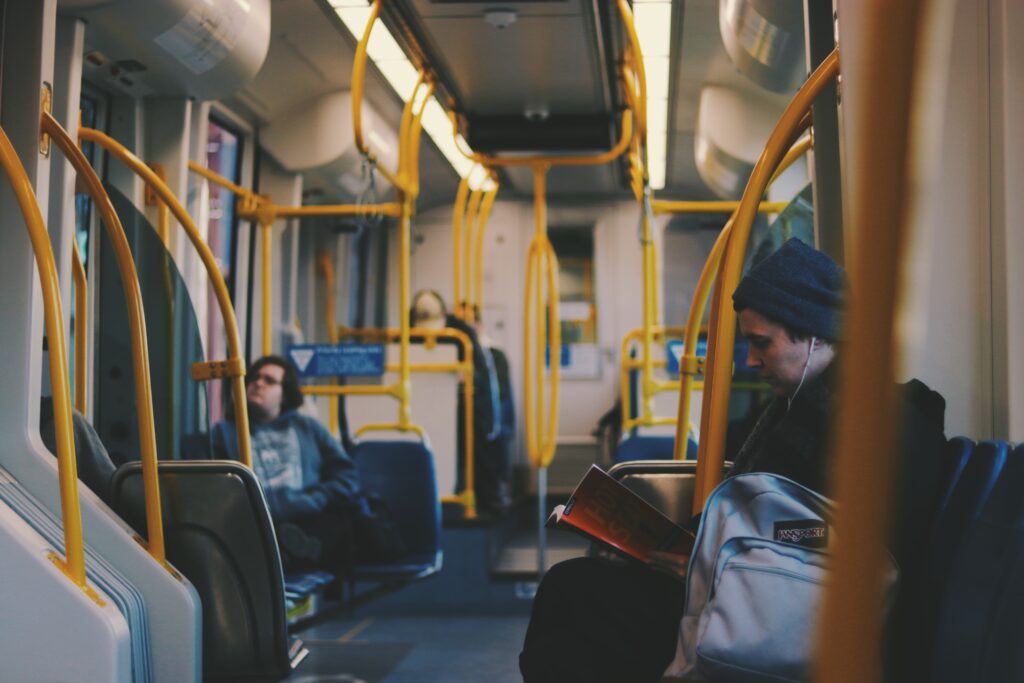 Residents in ‘left behind neighbourhoods’ (LBN) are disconnected from urban centres and essential services as a result of insufficient public transport links and low car ownership.

Research by the pressure group Campaign for Better Transport acknowledged that dysconnectivity in LBNs is caused by the lack of cohesive transport links manifesting social and economic deprivation.

LBNs are generally located around post-industrial towns and cities in the North and Midlands, as well as in coastal areas around England.

This study, produced for the All-Party Parliamentary Group for Left Behind Neighbourhoods, analysed data of 225 separate locations that suffer from poverty provided by the Oxford Consultants for Social Inclusion. The data showed that people living in these areas were most reliant on public transport but had 84 per cent less connectively than average in England.

The analysis further unveiled the paradox of local authority bus services in LBNs declining by 35 per cent over the past six year, while public transport is often the only option for many due to 40 per cent of households not owning a vehicle.

As a result of limited bus accessibility, and 74 per cent of LBNs having no rail station due to the 1960s Beeching cuts, residents have greater difficulty accessing essential services, including work, education, and healthcare. Residents typically have to travel 2 kilometres more to reach an A&E hospital than other deprived areas.

Meanwhile, a much higher proportion of commuters in LBNs (67 per cent) use a private car or van to get to work compared to the average in England, or even among other deprived areas, even with lower car ownership.

Silviya Barrett, Head of Policy, Research and Projects at Campaign for Better Transport, called for lost rail links to be recovered and bus routes to be rejuvenated by providing these local authorities with adequate funding and skills.

‘As this report shows, it is hard to overstate the important of good public transport,’ Barret stated.

‘This is the key to reinvigorating the areas featured in this report and, crucially, ensuring these communities do not get further left behind.’

Labour MP Dame Diana Johnson, co-chair of the All-Party Parliamentary Group, commented: ‘Whilst investment in town and city centres can provide opportunities, that is little help if people living several miles away are not able to get to them.

‘To really support residents living in left behind neighbourhoods, we need to invest in local people and their capabilities as well as the essential infrastructure like public transport, that they so heavily rely upon.’