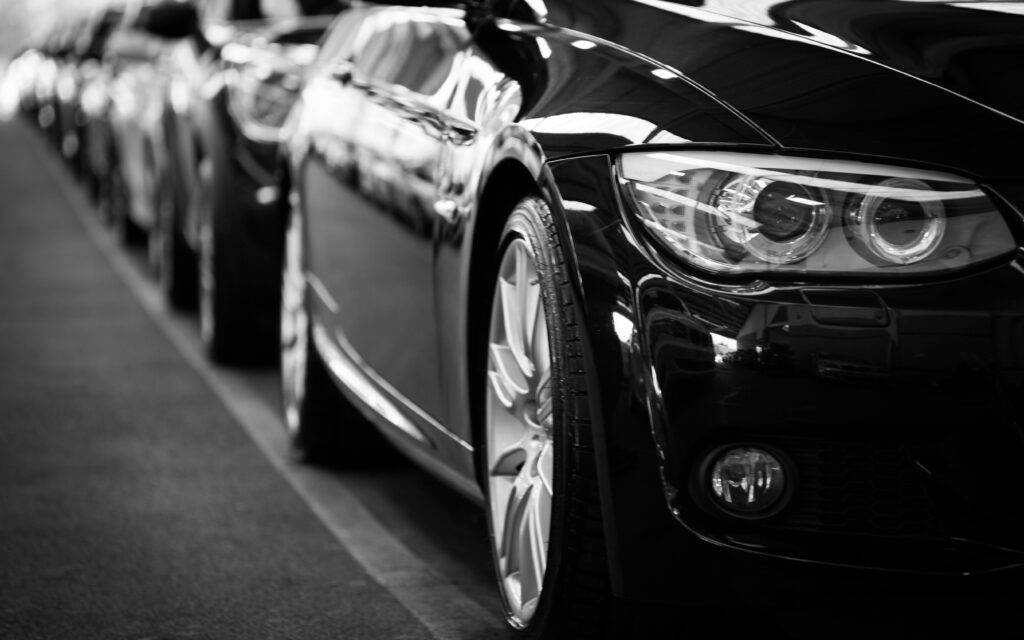 The sale of plug-in vehicles made up nearly 14 per cent of total new car sales across March.

Electric and hybrid car sales were sold at record levels last month, generally the busiest time of the year for motor dealers, as demand for environmental vehicles rose, in spite of trade remaining generally below benchmarks set prior to the pandemic.

The combined sale of electric and plug-in hybrid vehicles accounted for 13.9 per cent of the automotive market, a staggering soar from 7.3 per cent a year before, meaning 22,000 electric cars and a further 17,000 plug-in hybrids were bought.

The rise in the uptake of EV signifies the growing consumer appetite to switch towards greener cars with lower carbon exhaust emissions, corroborated by preliminary data from the Society of Motor Manufacturers and Traders.

March is a significant both for motor traders as number plates change, and buyers tend to wait until then to ensure a higher resale value. The pandemic has resulted in depressed sales for the past year, with sales 37 per cent below average March levels from data collected across 2010 to 2019. Although, the market has been shown to improve in comparison to March 2020, when the first lock restrictions were implemented.

It is estimated that the car industry has lost £22.2 billion due to reduced car sales since March 2020, in spite of car dealers resorting to new ways for consumers to shop virtually, such as click and collect. For example, in April 2020, during the first full month of lockdown measures, sales dropped by 97 per cent, the lowest level since post-World War Two. Nevertheless, lobby groups hope sales will bounce back once showrooms reopen.

Whether the UK government’s cut on the electric car grant will affect EV sales going forward is yet to be seen.