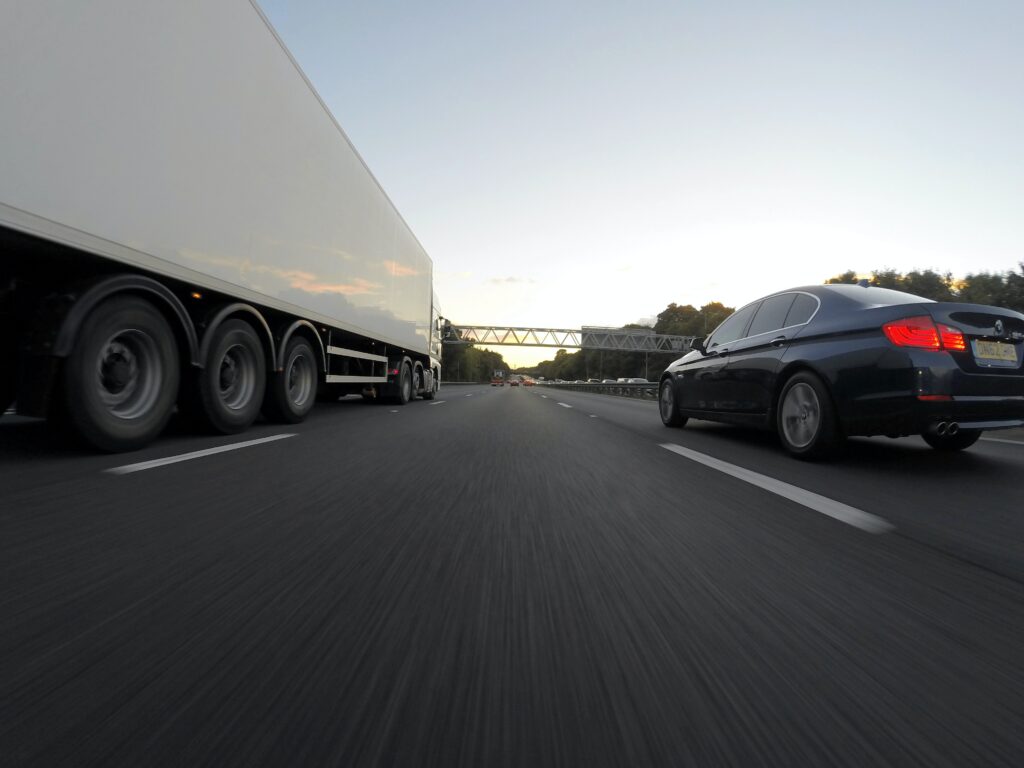 These new standards apply to heavy vehicles across Greater London and match the central London ULEZ.

With the expansion of the ULEZ later this year, nitrogen oxide road transport emissions are predicted to reduce by 30 per cent.

These standards will help to deliver wider benefits for the capital, including preventing over one million air pollution related hospital admissions over the next 30 years, saving the NHS an estimated £5 billion.

Sadiq Khan further released data on the uptake of these new standards. Nearly 90 per cent of vehicles are already compliant ahead of the standards being introduced, an increase from just 71 per cent in May 2019, according to new City Hall data.

Meanwhile, over 90 per cent of cars within central London also now meet Ultra Low Emission Zone (ULEZ) standards, showing that compliance with the ULEZ and LEZ continued to grow throughout 2020, in spite of the pandemic.

Compliance with the ULEZ at the close of December 2020 was over 90 per cent for cars, compared to 39 per cent compliance in February 2017 when the scheme was announced.

‘The Government must take urgent steps to help clean up filthy air across the country, including with a new Environment Bill to give cities the powers and funding they need and making World Health Organization air quality guidelines legally binding targets to be met by 2030.’

Alex Williams, TfL’s Director of City Planning, added: ‘The introduction of these tighter standards for heavy vehicles and the expansion of the ULEZ will significantly reduce harmful emissions within the M25.

‘We have been working closely with the freight industry to prepare them for the launch of a stronger Low Emission Zone. They have responded magnificently, showing their commitment to a green recovery, with the vast majority now meeting these world-leading environmental requirements.’