Sadiq Khan launches plans to clean up toxic air around London state primary and secondary schools where legal limits of air pollution are exceeded by establishing the Helpdesk.

The Mayor of London has unveiled the new Schools Pollution Helpdesk, a free service for all London schools with the aim to clean the air surrounding schools in the worst polluted areas, in partnership with Global Action Plan and Impact on Urban Health.

The scheme will deliver air quality audits and prioritise the remaining schools in areas of London still exceeding or close to exceeding legal pollution levels.

From today, 22 February, schools can get in touch with the helpdesk whether by phone, email, online forms, or text to receive advice. The website will also be a resource for air pollution information offering resources, case studies, and the latest findings on air pollution measures.

The Mayor has also funded the City of London Corporation and Camden Council led ‘Engine Off, Every Stop‘ campaign, launched today to raise awareness of the importance preventing unnecessary idling.

This Helpdesk expands on the Mayor’s successful School and Nursey Air Quality Audits Programme, which has delivered audits across 50 schools and 20 nurseries across London’s most polluted areas. The Mayor provided £10,000 per school and £4,500 per nursery in funding to implement measures.

A study by Imperial College London found these policies are likely to increase the life expectancy of a child born in the capital by six months.

‘This service will help any school and nursery in London put in place the right steps to protect children as they learn and play. Global Action Plan are privileged to be running the helpdesk on behalf of the Mayor. We hope to be deluged with requests for help so that we can work together to ensure a clean air future for our children,’ Larissa Lockwood, Director of Clean Air at Global Action Plan, commented.

‘Since 2016, there has been a 97 per cent reduction in the number of schools in areas which exceed the legal limit, and I’m committed to bringing that number down to zero which is why I’ve launched the London Schools Pollution Helpdesk to help schools continue to tackle air pollution and funded the anti-idling campaign,’ Sadiq Khan stated.

Photo Credit: Engine Off Every Stop 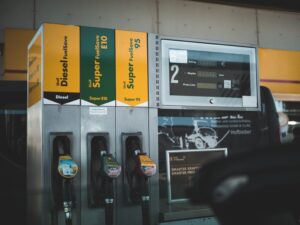 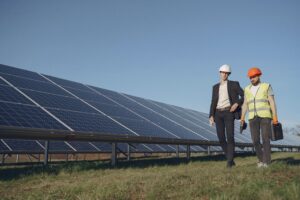 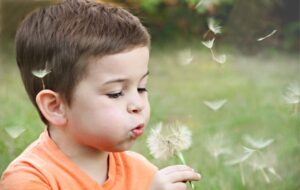