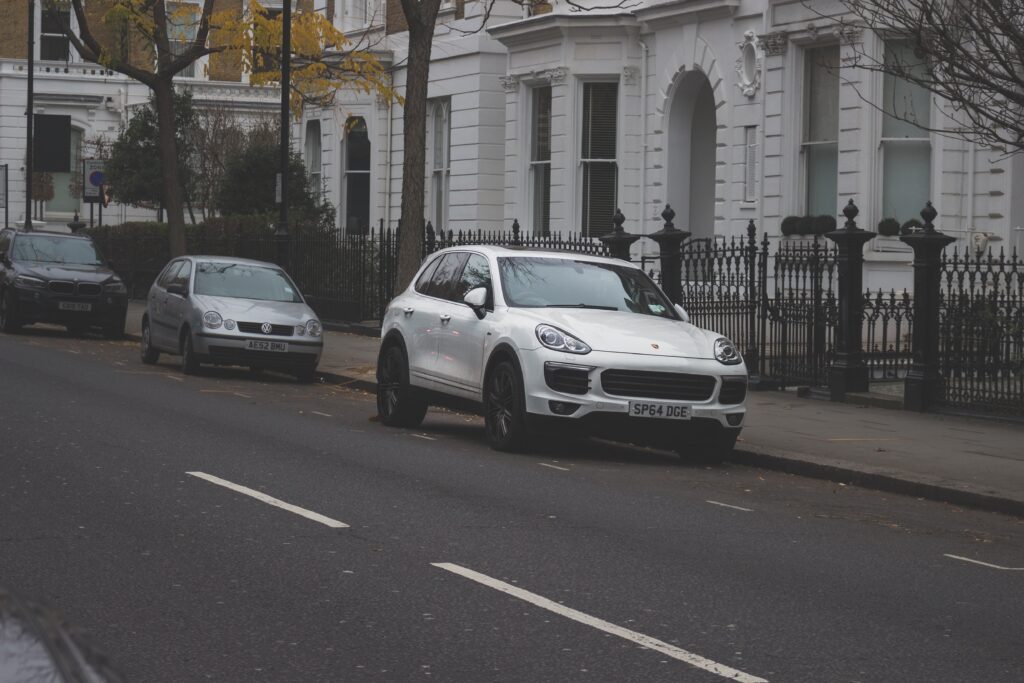 Approximately 75 per cent of the 360,000 SUVs sold in 2019 in the UK were purchased by people living in town and cities, according to a report by the think-tank New Weather Institute, in partnership with the climate action charity Possible.

Although Sport Utility Vehicles emit an average 25 per cent more carbon dioxide than medium-sized cars, car sales of SUVs have climbed from 7 per cent of private cars sold in the UK in 2009, to over 21 per cent in 2018. A global analysis by International Energy Agency found that SUVs are eliminating environmental benefits of electric cars.

SUVs are bigger, heavier and less aerodynamic than other vehicles, producing more CO2. Research by TRL, shared by Richard Cuerden at the WCRAQ Energy, Fuels & Vehicles working party meeting last month, shows that the average CO2 emitted by SUVs is second only to HGVs, diesel SUVs producing as much as 30.28 g/min, compared to 10.11 g/min of a small diesel car.

The New Weather Institute report outlined that ‘the numbers stand up to long-held suspicions that these vehicles ostensibly designed for off-road are actually marketed successfully to urban users where their big size and higher pollution levels are a worse problem.’

The report also found that the largest SUVs are most popular in the London boroughs Kensington and Chelsea, Hammersmith and Fulham, and Westminster. One in three new private cars bought within these areas is a large SUV.

Steve Gooding of the RAC Foundation commented: ‘We should all choose the right vehicle for the right trip to cut the size of our carbon footprint.

‘It is right to question if suburban drivers need a car capable of ploughing over river, across fields, and up steep hills just to pop to the shops.’

In 2019, 150,000 new cars were sold that are big to fit in a standard parking space, and many SUVs are parked on the street where road space is most scarce.

Andrew Simms, from the New Weather Institute, commented: ‘It turns out that the home of the ‘Chelsea tractor’ really is Chelsea. One of advertising’s biggest manipulations has persuaded urban families that it’s perfectly ‘normal’ to go shopping in a two-tonne truck.

But the human health and climate damage done by SUVs is huge and need to be undone. Just as tobacco advertising was successfully ended, it is time to stop promoting SUV’s.’