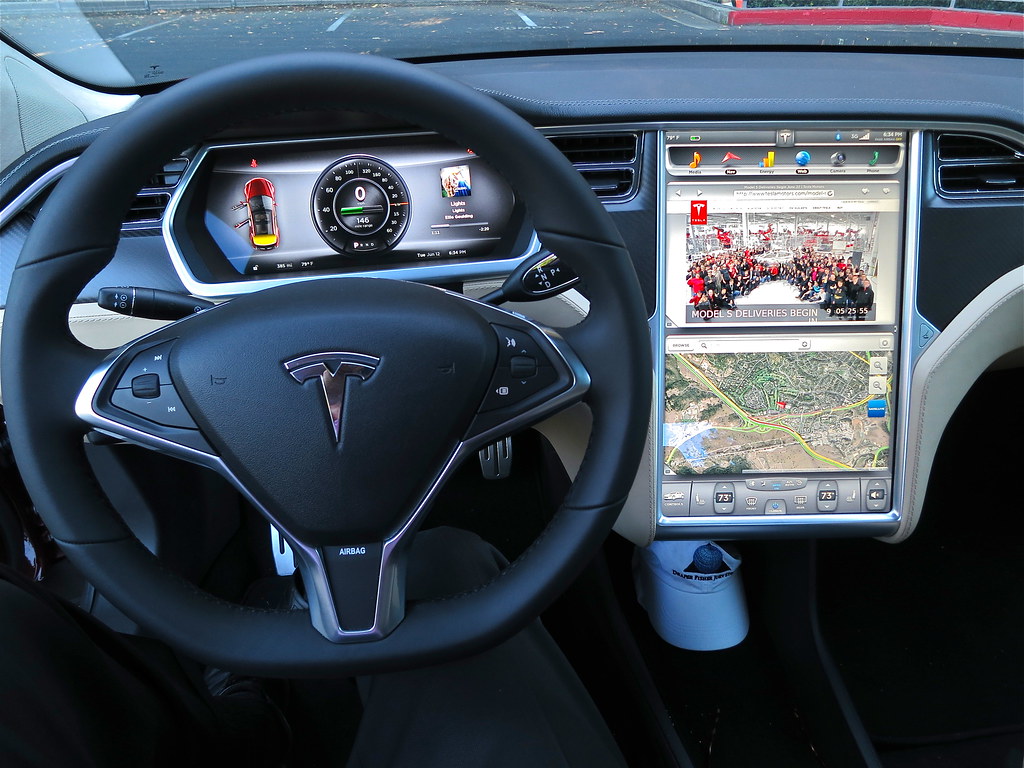 Consumers purchasing an EV costing over £35,000 will now no longer qualify for the financial incentive to switch to a cleaner electric car, which was formerly available on more expensive electric vehicles costing up to £50,000.

As a result consumers looking to buy luxury electric cars such as the Tesla Model 3 or Polestar 2, which start over £40,000, will now no longer be eligible to receive the subsidy.

The change to the grant is effective immediately from today, 18 March, citing that removing financial help for consumers purchasing higher-priced vehicles, ‘typically bought by drivers who can afford to switch without a subsidy from taxpayers’.

The changes to the EV grant scheme are thought to ensure the funding lasts longer and will be available for more drivers, reflecting the growth in the number of more affordable electric cars.

‘The increasing choice of new vehicles, growing demand from customers and rapidly rising number of chargepoints mean that, while the level of funding remains as high as ever, given soaring demand, we are refocusing our vehicle grants on the more affordable zero emission vehicles – where most consumers will be looking and where taxpayers’ money will make more of a difference,’ Transport Minister Rachel Maclean commented.

‘We will continue to review the grant as the market grows.’

Last year the plug-in grant scheme was renewed, but excluded plug-in hybrods and electric vehicles costing over £50,000. Since originally being introduced in 2011, the scheme has support the purchase of 285,000 vehicles to date.

The car industry has criticised the move, highlighting that government has cut the support for electric cars by £1,000 in just over 12 months.

Mike Hawes, chief executive of the lobby group Society of Motors Manufacturers and Traders, commented: ‘This sends the wrong message to the consumer, especially private customers, and to an industry challenged to meet the government’s ambition to be a world leader in the transition to zero-emission mobility.’