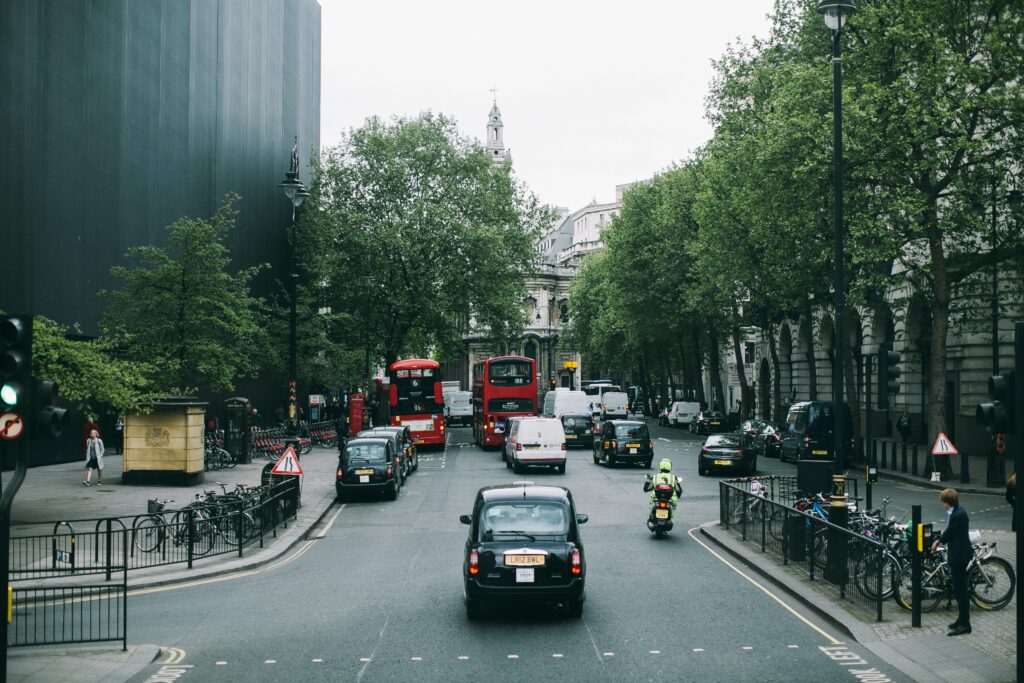 The EU’s top court confirmed that the UK ‘systematically and persistently’ failed to take action on toxic levels of nitrogen dioxide pollution, which remain illegally high in 75 per cent of urban areas.

Following years of warning from the European Commission, the Court of Justice of the European Union (CJEU) ruled the UK has ‘systematically and persistently’ exceeded legal limits of nitrogen dioxide, mainly produced by diesel vehicles, since 2010.

This case has been ongoing before the UK left the EU and legal limits have remained in UK law. Further failure to take action and tackle the problem in the shorted possible time, as required by law, could see the UK paying large fines.

‘It is no secret that successive UK governments have been leaving us exposed to illegal and harmful levels of air pollution for over a decade now,’ Katie Nield, a ClientEarth lawyer, commented.

‘To tackle harmful NO2 pollution quickly, the evidence clearly shows that Clean Air Zones, which are designed to keep the most polluting vehicles out of the most polluted parts of town, are the most effective solution.’

Polluted air causes an estimated 40,000 premature deaths each year across the country.

A spokesperson for the Department for Environment, Food and Rural Affairs, stated: ‘Air pollution at a national level has reduced significantly since 2010, and now we are out of the EU, we are continuing to deliver our £3.8 billion air quality plan to tackle NO2 exceedances in the shortest possible time.

‘We continue to work at pace to deliver our ambitious NO2 plan and our 2019 Clean Air Strategy, which was praised by the WHO as ‘an example for the rest of the world to follow’.’