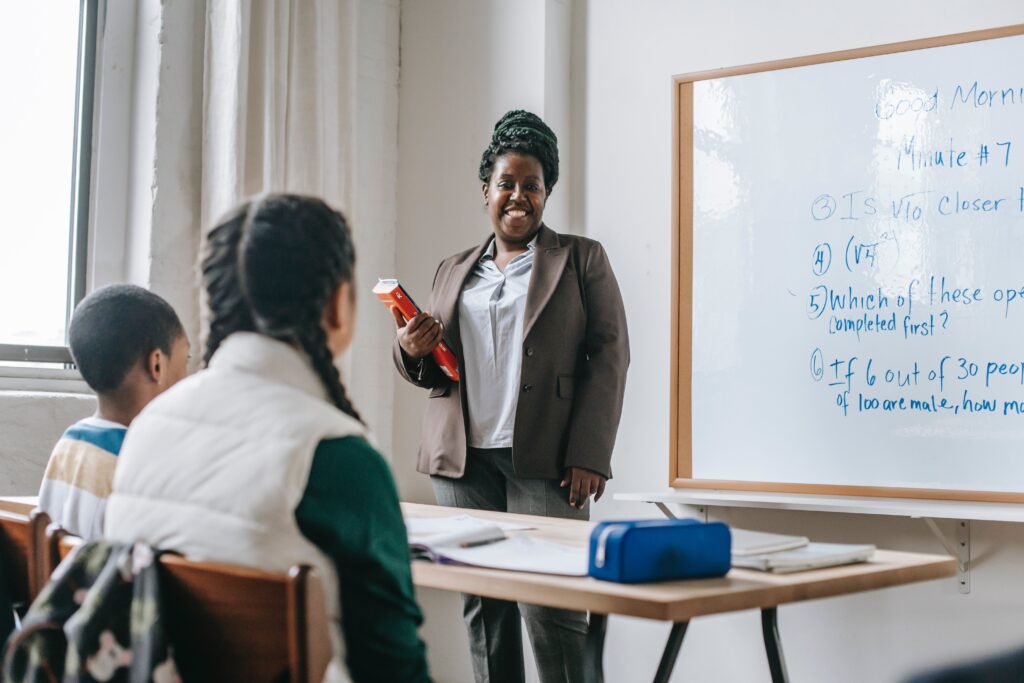 A greater proportion of primary school pupils from deprived areas, or schools with a higher percentage of Black, Asian and Minority Ethnic (BAME) backgrounds, are exposed to a significantly higher level of pollution, the Environmental Defense Fund (EDF) has found.

The EDF research has discovered that not all schoolchildren are affected equally, and in fact affects pupils from deprived neighbours more.

Road traffic is a major contributor to the schoolchildren’s exposure, and has been found to be significantly elevated closest to main roads in the city.

Diesel vehicles are a major source of NOx, which is detrimental to human health by inflaming airways and aggravating existing heart and lung conditions.

Recent research has shown that for children growing near busy roads in London, where NOx pollution is particularly high, lung growth is stunted by 12.5 per cent.

Using data from Breathe London, an air quality monitoring project, EDF could examine the estimated level of NOx pollution across every London state primary school in 2019.

Furthermore, it was also found that white students are exposed to noticeably less pollution at school. Non-white pupils have average NOx levels 28 per cent higher than schools with the lowest proportion of BAME students.