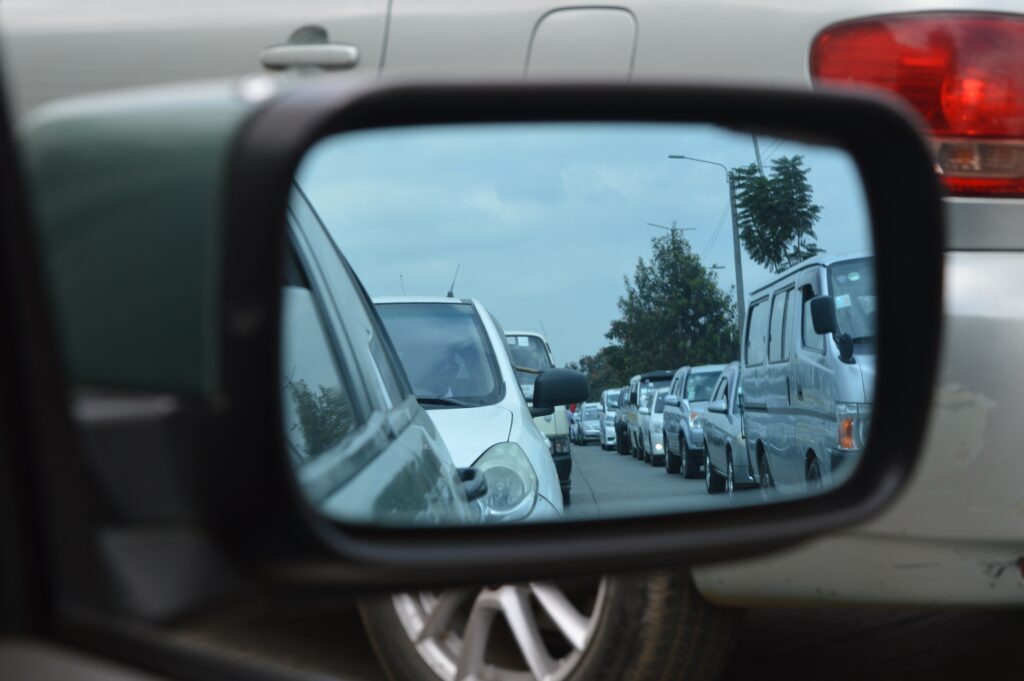 Fossil fuel cars waste hundreds of times more raw material than electric counterparts, according to a study by Transport & Environment. This reaffirms that the move away from petrol and diesel cars and toward electric will bring a spectrum of environmental benefits.

An estimated 30kg of raw material is lost over the lifecycle of a lithium ion battery used in electric cars, after recycling is considered. On the other hand, 17,000 litres of oil is lost from fossil fuel cars, the equivalent of a stack of oil barrels 90m high.

Internal combustion engines burn 300 times the amount of material than an electric car once its battery is scrapped.

Author of the report, Lucien Mathieu, a transport analysis at T&E, commented: ‘Our previous analysis has shown that that electric vehicles emit 64 per cent less CO2, including all the different stages like electricity generation and fuel production, but this still hasn’t shaken off the argument that electric vehicles use up a large amounts of raw materials.

‘We excluded the raw material needed to produce the electricity and the [fossil] fuel because this is contingent on factors such as national electricity mixes and fuel extraction efficiency.’

T&E argue that the cost of oil extraction for fuel represents a greater environmental impact. Developments in battery technology will reduce the average amount of lithium, nickel and cobalt for each car, mitigating some of the increased demand for the materials as well as lowering car price.

Furthermore, by 2035 over a fifth of the lithium and nickel, and 65 per cent of the cobalt needed to make a new battery could come from recycling.

T&E calculations show that electric cars use 58 per cent less energy than a petrol over its lifetime and emit 64 per cent less carbon dioxide.