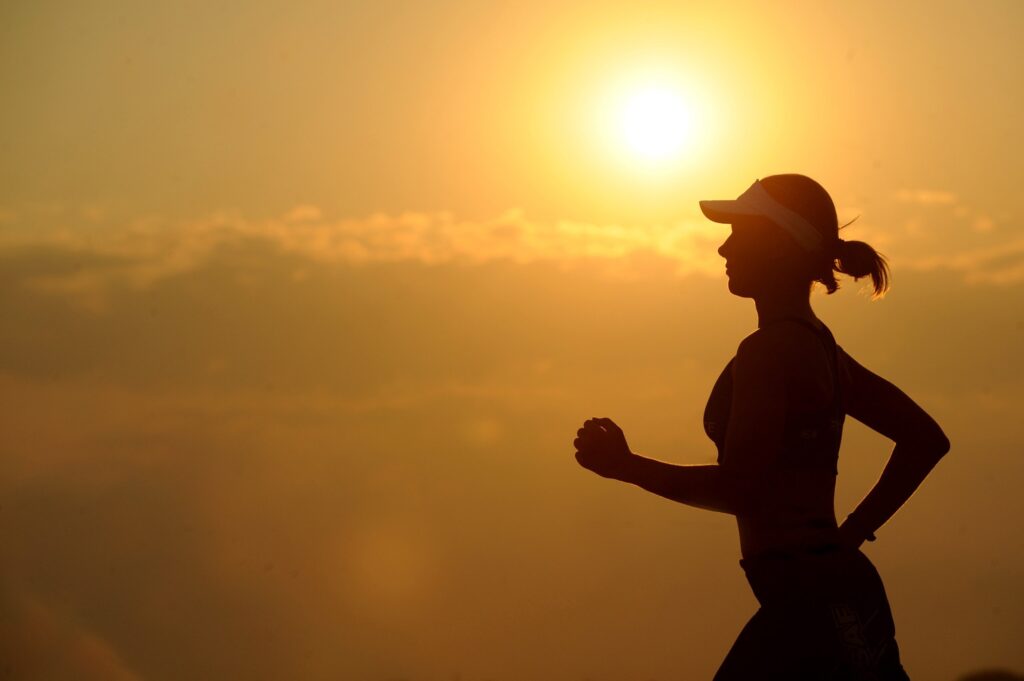 In a study released this week, researchers at the Seoul National University College of Medicine investigated the trade-off between the health benefits of physical activity and the potential harmful effects of increased exposure to air pollution.

Researchers studied data from health check-ups of nearly 1.5 million 20- to 39-year-olds living in South Korean cities. During each appointment, the participants completed a questionnaire on their physical activity over the past week. This information was converted into units of metabolic equivalent task (MET) minutes per week (MET-mins/week).

The data was then compared to records of the National Ambient Air Monitoring System in South Korea to calculate annual levels of particulate matter.

The study found that those who were exposed to higher levels of PM2.5, and had increased physical activity between appointments, had a 33 per cent increased risk of cardiovascular disease during the follow-up period compared to those who were inactive.

Therefore, a further 108 people per 10,000 may develop cardiovascular disease in between check-ups.

Dr. Seong Rae Kim, first author of the paper, commented: ‘We found that in young adults aged 20-39 years old, the risk of cardiovascular diseases, such as stroke and heart attack, increased as the amount of physical activity decreased between the two screening periods in the group with low levels of exposure to air pollution.

‘Ultimately, it is imperative that air pollution is improved at the national level in order to maximise the health benefits of exercising in young adults. These are people who tend to engage in physical activity more than other age groups while their physical ability is at its best. If air quality is not improved, this could result in the incidence of cardiovascular diseases actually increasing despite the health benefits gained from exercise.’

For low to moderate levels of PM10 air pollution, there was a statistically significant 38 per cent or 22 per cent increasedrisk of cardiovascular disease among people who started off doing 1,000 MET-min/week or more and then reduced their activity to none or to 1-499 MET min/week, respectively, compared to people who maintained the same high level of activity. These results were statistically significant and mean that 74 and 66 extra people per 10,000 respectively would develop cardiovascular problems during the follow-up period.

Professor Sang Min Park, who led the research, added: ‘Overall, our results show that physical activity, particularly at the level recommended by European Society of Cardiology guidelines, is associated with a lower risk of developing heart and blood vessel disease among young adults. However, when air pollution levels are high, exercising beyond the recommended amount may offset or even reverse the beneficial effects.’

The study cannot show that air pollution causes the increased cardiovascular risk, only that it is associated with it. Other limitations are that there was no information on whether or not the exercise took place indoors or outdoors; participants may not have remembered correctly the amount of exercise they took in the seven days before they attended their screening interview, although this is unlikely; PM2.5 data were only measured in three major cities, and the researchers did not investigate the short-term effects of exposure to air pollution.