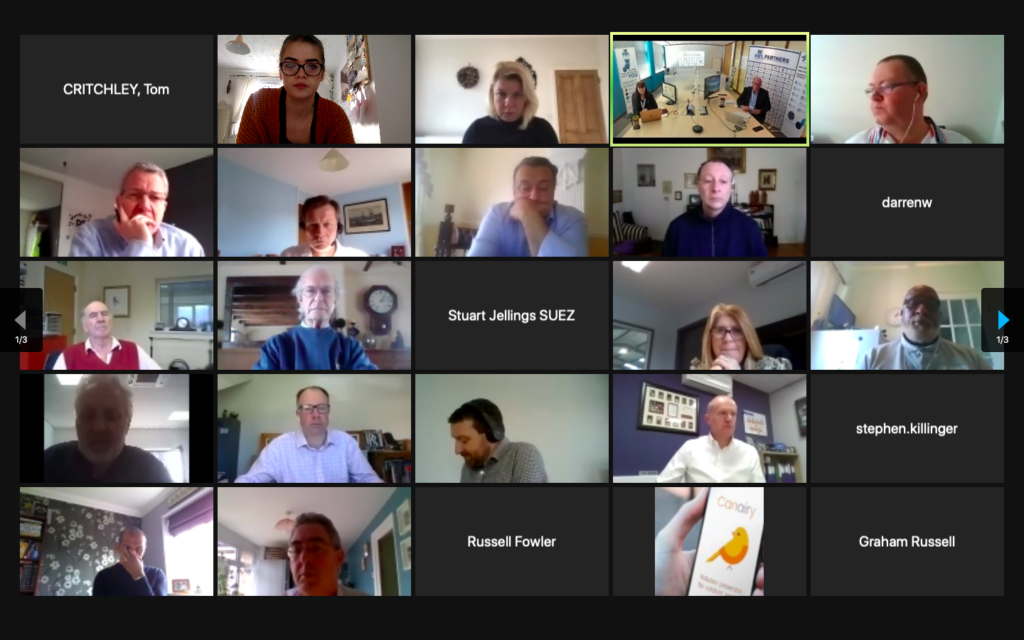 Experts from TRL and Renault Trucks discussed how pushing for legislation change can support better electric vehicle grants in the UK to improve the quality of the air we breathe.

Firstly, Cuerden explained that TRL had be contacted by the City of London to run a programme to investigate data for tailpipe emissions in order to quantify avoidable pollution from engine idling. TRL investigated the average carbon dioxide (CO2) emitted by fuel and vehicle type whilst idling for one minute, as well as nitrogen oxides (NOx), and discovered that SUVs and HGVs produced the highest emissions, significantly more than small cars, family/estate cars, SUVs, LGVs and HGVs.

Moreover, idling engines were found to emit higher levels of NOx after looking at CO2 and NOx emissions during various stops and following initial accelerations. TRL created a model to illustrate how cars would release emissions while idling. Although the emissions were in a relative context low per vehicle with a Euro VI car engine, the accumulative effect of lots of vehicles idling in a city makes a massive difference. From this, the City of London created a campaign to encourage road users to turn off their engines with the aim to dispel myths such as turning an engine off and on again creates more emissions than idling.

Cuerden went on to highlight planning for zero carbon and zero polluting transport. To achieve net zero, particularly with CO2, to understand what is required to reach zero and improve public health issue with quick action needed. Firstly, a UK-wide engine off initiative needs to be adopted; a re-examination of how traffic is managed; real-time monitoring of air quality.

Cuerden’s talk evoked many questions, and Sid Sadiq’s asked exactly what happens to the millions of tonnes of non-tailpipe emissions such as tyre wear. Cuerden answered that tyre and brake wear, which has a high concentration of metals such as zinc, gets into waterways and gathers in flora and faunas on the roadside. The natural effect of rainfall wipes away pollutants into waterways, ending up in treatment centres and oceans, creating a big effect on the environment and biodiversity.

Andrew Scott spoke on ‘How incentives can accelerate the uptake of zero-emission electric trucks’. He described the UK’s Plug-in Vehicle Grant scheme as ‘not scratching the surface’, with up to £20,000 for the first 200 qualifying vehicles, after which just £8,000 is available. However, qualification for the grant currently requires a two-week vehicle test, costing almost as much as the grant is worth.

‘By contrast, the French incentive programme offers up to €100k with no testing required, and the Swiss system exempts electric vehicles from road tax saving around £90k over a seven-year period for a 26t electric model. The Dutch system, while more complex, offers up to 40% of the incremental cost of an electric model vs. a diesel, with a further €40k available if you operate that vehicle in Amsterdam,’ Scott explained.

The presentation concluded that there is a drive for sustainable commercial vehicle solutions, with customer demand creating legislative pressure. Moreover, there are air quality and global warming benefits with a ‘gold standard’ of zero tailpipe CO2, NOx, and particulate emissions.

The meeting was extremely well attended, with academics and industry experts from Green Biofuels Ltd, Iveco, Climate22, MANN+HUMMEL, Allison Transmission, Fife Council, Veolia, Southwark Council, and PACTS, to name a few. If you would like to attend the next Energy, Fuels & Vehicles working party meeting and be a part of the wider conversation on improving the quality of the air we breathe, contact us at jason.pidgeon@visiecommunications.co.uk today. 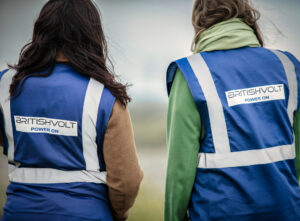 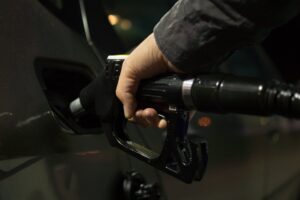 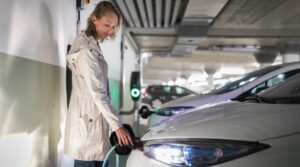 One thought on “Experts from Renault Trucks and TRL discuss the future of decarbonising UK roads with Energy, Fuels & Vehicles working party”