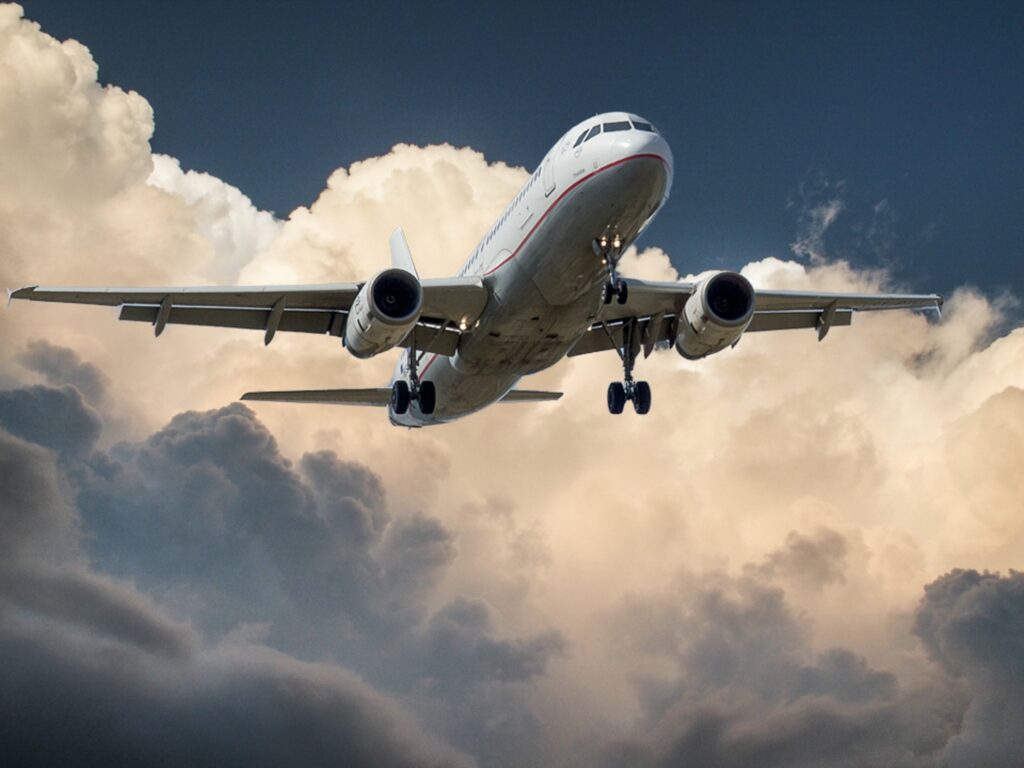 The airline industry has suffered great financial loss during the pandemic and it is undeniable that the environment has benefitted from a lack of international travel.

A report released by IQAir has revealed that 84 per cent of countries have reported clean air over the course of the pandemic. As a result of restricted international movement and the consequential boom of domestic tourism, the term ‘staycation’ entering common lexicon, airlines are being pressured to reduce carbon emissions.

Lockdown has influenced consumers to re-evaluate their prioritises, including choosing greener products and services. According to GlobalData’s global coronavirus recovery survey, 47 per cent of consumers indicated that since the pandemic, they now ‘slightly’ or ‘significantly’ prioritise the reduction of their environmental footprint.

Aviation is the main human sources of ozone, which is a respiratory health hazard, with aircraft engines emitting ultrafine particles and nitrogen dioxide in and around airports. In fact, airport pollution is proven to affect lung function of those near airports, according to a study conducted by scientists at the University of Amsterdam, National Institute for Public Health and the Environment, and Utrecht University.

Moreover, a study by King’s College London found pollution from Heathrow in central London, which would mean millions of people are affected by aviation pollution.

Although sustainability and minimising aviation’s environmental effect have high priorities on airline industry agenda, developing strategies to keep up with the increasingly two-way conversation with consumers, there is now growing pressure to deliver. Environmental sustainability must be addressed for airlines not to jeopardise their chances of post-Covid-19 recovery.