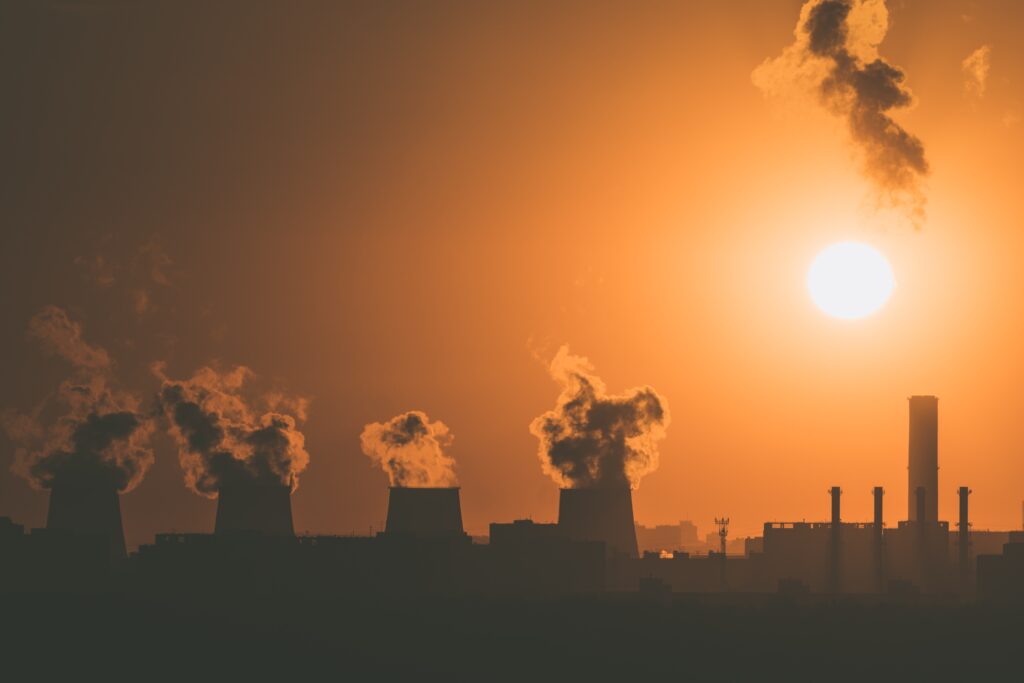 A record decline in air pollution emitted by traffic and the transport industry last year spared 3,600 lives and 5,600 new cases of childhood asthma in the UK, alongside 38,000 deaths in Europe, according to a recent study.

The Covid-19 circumstances and lockdown measures implemented in March 2020, combined with increased used of renewable energy, caused a steep drop in fossil fuel burning in Europe over last year.

Renewable energy overtook fossil fuels as an energy sources, a record in the history of power generation. Coal consumption for power generation fell by 20% in 2020 compared with 2019 and oil demand for transportation fell by 13% in January-November 2020. Coal and oil burning are the main sources of NO2 pollution and key sources of particulate matter pollution across Europe.

The United Kingdom is among the European countries with the largest reductions in NO2 pollution levels, alongside France, Spain, and Sweden. The UK has one of the largest projected long term health impacts.

Air pollution is the largest environmental health threat in Europe, with the average life expectancy in the European Union shortened by an estimated eight months due to pollution exposure. Join the Westminster Commission for Road Air Quality to defend our inalienable right to breathe clean air, by emailing jason.pidgeon@visiecommunications.co.uk.