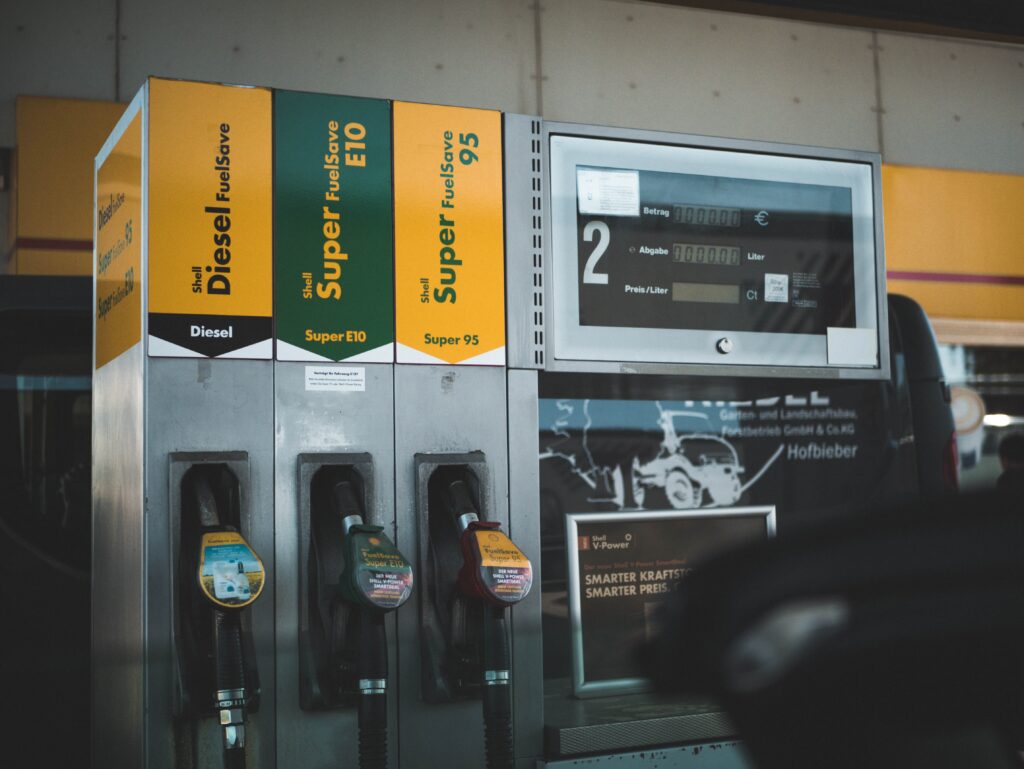 Government plans to roll out E10 petrol across the UK as part of its aim the reduce CO2 emissions.

The E10 fuel is a mixture of petrol ad bioethanol made from materials including low-grade grains, sugars, and waste wood.

The Department for Transport (DfT) estimate that this has the ability to cut transport CO2 emissions by 750,000 tonnes a year, which is the equivalent of taking 350,000 cars off the road or all cars in North Yorkshire.

The E10 fuel will be widely available at petrol stations across the UK from September.

Since 2011, it has been a requirement for new petrol vehicles to be compatible with E110 unleaded fuel.

A small percentage of vehicles, including classic cars and those from the early 2000s, will continue to require E5 fuel, which is why supplies of E5 petrol will be maintained in the ‘super’ grade. If you would like the check the compatibility of your vehicle, the DfT have set up a compatibility checker.

The DfT have further highlighted that the project will boost job opportunities in the North East, securing up to 100 green jobs with the reopening of the AB Sugar’s Vivergo plant.

‘We have long been calling for this introduction as E10 is one of the quickest, easiest and most cost-effective ways for the UK to reduce its carbon emissions, while providing an economic boost to sustain the British biofuels industry, and the local and national economy,’ Dr Mark Carr, Group Chief Executive of AB Sugar, commented.