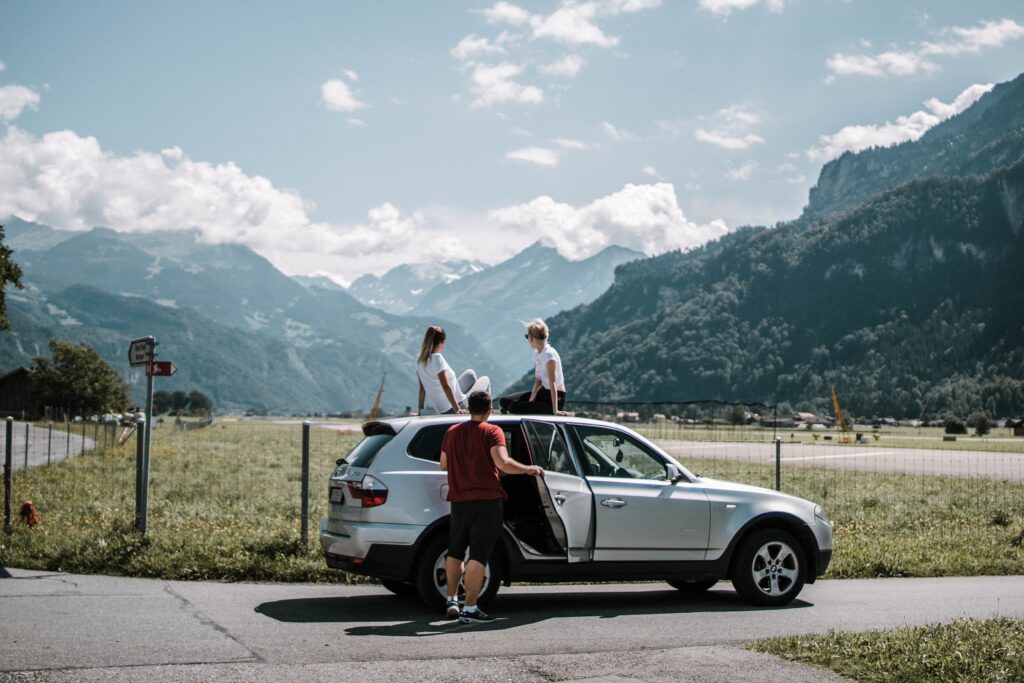 The National Audit Office has found emissions are down only 1 per cent since 2011, the target of zero emissions by 2050 still a long way to go.

In spite of a sharp rise in the sale of electric and hybrid vehicles, passenger car carbon emissions across the UK have only fallen by 1 per cent over the last decade, according to Whitehall’s spending watchdog.

The National Audit Office accounted the rise in SUVs and increased levels of road traffic activity, has outweighed the predicted reduced emissions from the sale of low-emission cars.

An audit conducted from the Department for Transport found that between 2011 and 2016, average emissions fell by 13 per cent, but increased by 6 per cent between 2016 and 2019.

However, over the past 10 years, government has spent over £1 billion to incentivise car shoppers to choose an ultra-low emission option. While this take up has been successful, with an increase in the sale of electric and hybrid vehicles and installation of charging infrastructure, carbon emissions from cars have not reduced in line with government expectations.

‘The lack of an integrated plan with specific milestones for carbon reductions from cars has resulted in a lack of clarity over what value the public money should be delivering,’ the National Audit Office stated.

The audit acknowledged that the ‘ambitious’ target to phase out the sale of petrol and diesel cars by 2030 will now need government to develop detailed plans to reach this goal and learn from previous efforts and ensure consumers are on board.

‘Departments need a much clearer plan for how they will deliver this societal change, focusing on delivering carbon reductions, not solely increased car sales; and a more targeted approach to addressing potential barriers to take-up across the country,’ the audit concluded.

Head of the National Audit Office, Gareth Davies, explained: ‘Government now has the opportunity to reflect on what has gone well and better target its interventions and spending to secure this fundamental change and deliver the carbon reduction required.’

A Department for Transport spokesperson commented: ‘Ultra-low emission vehicles (ULEVs) now represent nearly 11% of the new car market. Alongside the billions we are investing to support industry and consumers to make the switch to cleaner vehicles, we are proud to be a global leader in the development and manufacture of ULEVs.’