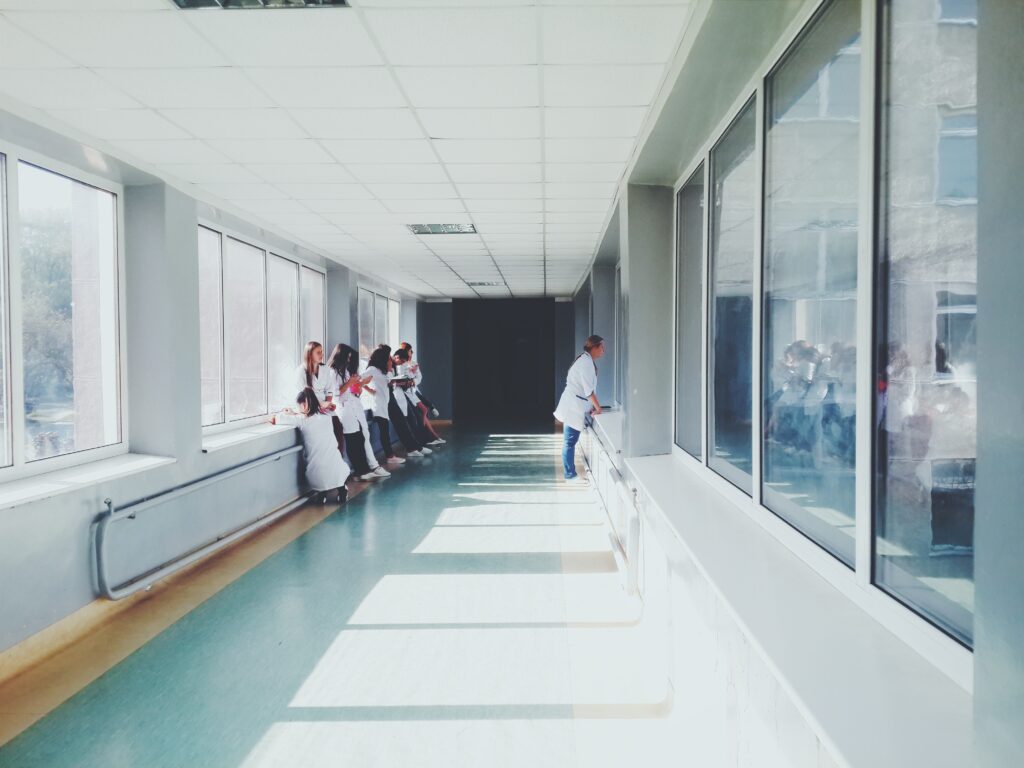 A new study has found a link between high levels of air pollution at an individual’s home address and an elevated risk of developing cardiovascular disease.

Particulate matter exposure has a detrimental impact on cardiovascular health, researchers at Massachusetts General Hospital, supported by the National Institutes of Health, have found. Air pollution exposure appears to heighten the production of inflammatory cells in the bone marrow, triggering the inflammation of arteries.

Researchers looked at over 500 patients without cardiovascular disease nor cancer who had undergone imaging tests at Massachusetts General Hospital for medical reasons.

Over a median follow-up of 4.1 years, 40 individuals experienced major cardiovascular events, including heart attacks and strokes. The highest risk was seen in participant with higher levels of PM2.5 at their home address.

The risk of developing cardiovascular disease was clearly increased when residing in a polluted area, even after accounting for cardiovascular risk factors and other socioeconomic factors.

Imaging tests to assess the state of internal organs and tissues revealed participants had a higher bone marrow activity, indicating the heightened production of inflammatory cells.