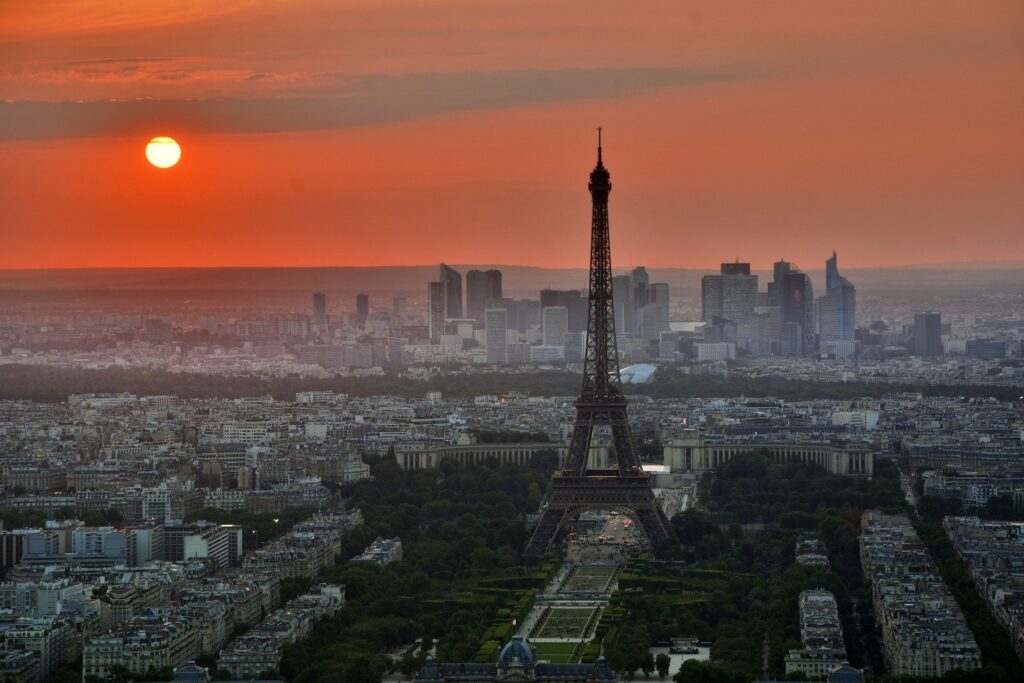 The European Commission decided to bring France to the Court of Justice for the European Union to address their poor air quality after breaching the daily limit values of  particulate matter (PM10).

The European Commission has referred France to the Court of Justice of the European Union after failing to protect its citizen against poor air quality.

An EU executive remarked that France has not respected the daily limit values for particulate matter mainly present in emissions from industry, traffic, and home heating. Since 2005, when the rules became legally binding, Paris and Martinique have exceeded limit in almost every year.

This is the second year running that France has been referred to the EU’s highest court over failure to comply with air quality standards. Last year’s court ruling found the county ‘persistently’ exceeded limit values for concentrations of nitrogen dioxide (NO2) in 12 air quality zones.

Even with these obligations for countries to safeguard good air quality, air pollution consistently remains the top environmental health issues faced by the EU. Annually, over 400,000 premature deaths can be attributed to air pollution across Europe, according to the European Environment Agency. 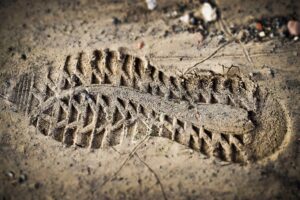 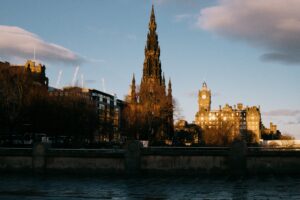 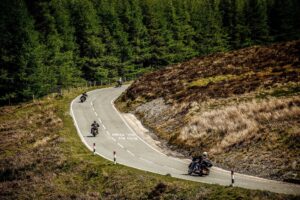