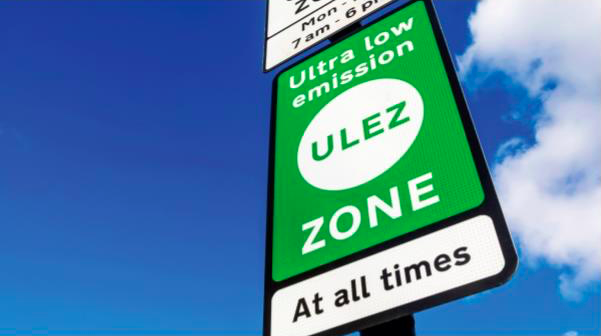 According to a new analysis by the Environmental Defense Fund Europe (EDF Europe), Southall in Ealing, Cormwell Road in Kingston, and Romford Road in Newham are the top three most diesel polluted locations in London. However, the ULEZ will not include these areas in its 2021 expansion.

Based on modelled Breathe London data on 231 locations across the capital, the concentration of NOx from diesel cars is on average 23% higher in Southall in Ealing, Cromwell Road in Kingston, and Romford Road in Newham.

NOx pollution can lead to adverse health impacts, such as inflamed airways, as well as aggravating existing heart and lung diseases. For instance, the number of young people requiring emergency treatment for asthma is 57% higher in Brent than in the rest of England.

The research also uncovered that car ownership in boroughs outside Central London has reached its highest level in a decade. More than 750,000 diesel cars are still registered in the capital, 50% more than in 2010.

‘Increasing car ownership and a lack of policy in Outer London could leave us in danger of dividing communities and some of the most deprived neighbourhoods are at risk of being left behind in the fight for clean air’ said Oliver Lord, Head of Policy and Campaigns at EDF Europe.

Government has recently consulted on ending the sales of new petrol and diesel cars and vans by 2025. 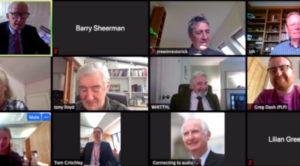 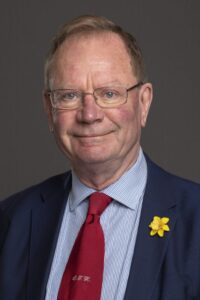 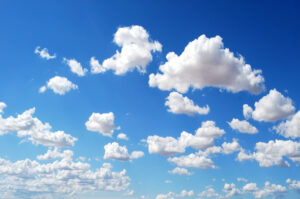 Can you help us create cleaner air for all?